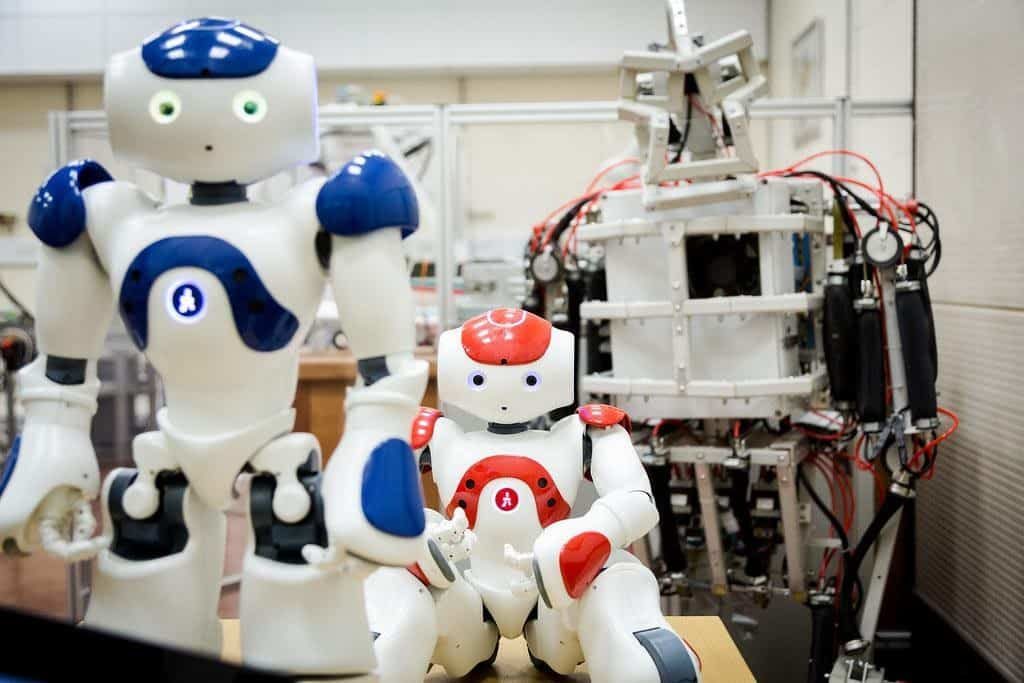 Social Robots have been one of the focal points of science fiction movies for many years now, a famous example being the robot named “Sonny” in the movie I, Robot. It was not long ago when a Humanoid robot Sophia was awarded a Saudi Arabian citizenship and became the first robot to receive citizenship of any country[1]. But what exactly do we mean when we call a robot a Social Robot and what is Social Robotics?

What is a Social Robot?

Researchers have proposed many ways to formally define a Social Robot. Frank Hegal and his team tried to define Social Robots with the help of the figure below[2]:

The key idea behind the term Social Robot is to think of robots as a social entity. Based on how the robot looks, it could be classified as a “Humanoid Robot” (shape resembling a human being) or an “Android” (looking identical to a human being). But, for any type of robot to be called a Social Robot, it needs to meet the social expectations of any social entity.

A definition of Social Robots that I really like was proposed by Bartneck and Forlizzi[3]:

Intuitively, Social Robotics is the area of research/ study that deals with the development of Social Robots. A few examples of Social Robots that are available today are “Pepper”, “Nao”,  “Furhat”, “cozmo” and “Jibo”.

Why is it perfect for Interdisciplinary Research?

To understand why Social Robotics is a perfect platform for interdisciplinary research, we need to keep in mind the end goal, which is to develop a Social Robot. To do so, we need the help of research from numerous fields, a few of which have been highlighted in the figure below:

Let us explore the idea of interdisciplinary research using an example scenario. Assume that we are tasked to develop a Social Robot capable of human-like speech. What potential areas of research would we need to complete the task? A first step would be to have a speech mechanism in place that is capable of listening and speaking. We need to have research in both the hardware and the software to do so. Next would be to add the ability to understand speech so that the robot is able to reply autonomously. This will involve research in Natural Language Processing (NLP) which is greatly dependent on Linguistics. Assuming that we have successfully built the system, the next crucial step would be to evaluate it, which would inevitably involve Human-Machine Interactions/ Human-Robot Interactions. We would need to understand how people perceive the system to be able to improve it and that requires research in Psychology. Assuming the system passes the evaluation, the next step would be its applications, which would require further research in the applied fields (e.g., medicine, astrophysics etc) to fine-tune and adapt the system to those fields.

Even a simple example like the one above shows the need of collaboration between so many research areas to successfully build and deploy a system in Social Robotics. The possibilities of research in the field of Social Robotics are numerous and we are looking ahead at exciting times for interdisciplinary research.

[1] Business Insider: Meet the First-Ever Robot Citizen – A Humanoid Named Sophia that Once Said It Would ‘Destroy Humans’