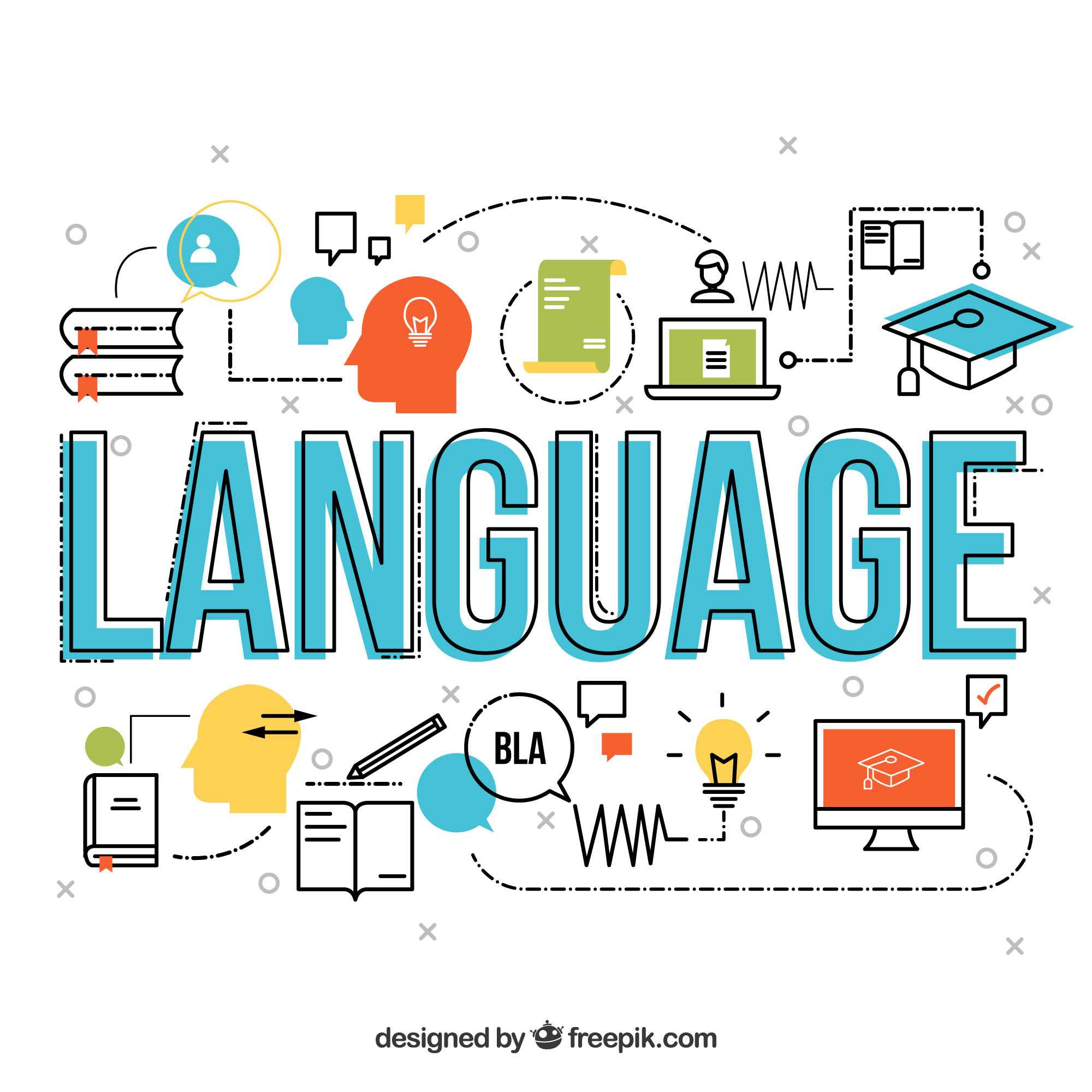 The study of language may sometimes appear trivial. After all, isn’t language something we all pick up easily as children? However, language is so ubiquitous, so all-encompassing, and so natural, that we often overlook just how much it matters. The language sciences shed  light on the intricate processes that govern and underlie our ability to speak. This blog post in turn sheds light on the language sciences.

What language do you speak?

“So, how many languages do you speak?” As someone with a degree in linguistics, I hear this question a lot. Every single time, I sigh, smile and say something along the lines of “No, that’s not what linguists do…” but no matter what I say, the conversation returns to the above question. At some point I give up and simply list the ones I learned in high school.
I cannot blame anyone for thinking a degree in language science primarily involves the study of under-researched languages with the ultimate goal of becoming a polyglot of the exotic. After all, this seems to be the image most often portrayed in pop culture.
Linguistics does indeed involve the study of languages, but more so, it concerns the study of language, singular:  The human capacity to use and learn patterns, structures, and signs to communicate. The study of sound patterns, grammatical rules and their exceptions, and the meaning of words are all paths to find the answer to a deeper question: What is language?

Any introduction to linguistics class will have its students first  grasp language by taking it apart and look at the elements that make up the structure of language: its sounds and sound systems (Phonetics and Phonology), word and sentence structure (Morphology and Syntax), and meaning and use (Semantics and Pragmatics). This division of one large system into subsystems is not only useful in the documentation of language, but also to examine the way language affects the world, and in turn the way in which language is affected by the world.
But this is just the beginning. Linguistics is more complex than the study of a few subsystems. Let’s for a second think about all of the processes involved in speaking a single utterance:
Language, we assume, resides in the brain. Different areas in the cortex are responsible for the processing and production of different parts of language. We need to decode the heard message, we need memory to retrieve the meaning and sounds of words, form them into sentences and then move the larynx, mouth, and tongue to form our breath into an utterance for another person to understand. All of this takes milliseconds. While we wait for a reply, we will already have begun anticipating the other’s answer, preparing for the same process to repeat and repeat.
This simplified account of what it takes to speak and hold a conversation shows just how complex language is, yet it comes so natural to us. The language sciences study all of these intricate processes. We study what happens in the brain at certain points when speaking (neurolinguistics), we study how the mind deals with language (psycholinguistics), we also study how the person we are speaking to has an effect on the language we chose to use (sociolinguistics). And of course, we are also trying to learn how computers deal with language (computational linguistics). More often than not, the borders between these subfields blur.

In the last 60 years or so, linguistics has transformed from a purely academic humanity, reliant mostly on the formalization of abstract theory and the study of individual grammars, into a highly collaborative and interdisciplinary field. No longer is language regarded as a self-contained entity that requires systematic structural analysis to be understood, but it is seen as a highly dynamic system. Language is situated in our brains, but we also use it to interact with virtually anything outside our own selves. As such, language science draws from other disciplines to learn more about the way we speak. Linguistics labs are a place where philologists, biologists, physicists, computer scientists, and psychologists meet to utilize and study language.

Linguistics is the study of language itself and to an extent the study of humanity. Our brains, our thoughts, and the way we interact with each other and with technology are all affected if not created by language. Linguists study language and languages, but we also regard language as a window through which we can peek into the mechanisms that underlie our shared humanity.
This is where COBRA comes in. Not only do we research how language itself is shaped by interaction with other people, we also use language to study how interaction with other people shapes our minds and thoughts.
Language allows us to share our thoughts and feelings with others. It delivers us from isolation and enables the formation of complex societies and culture. It lies at the very core of our being and it comes so effortlessly, so naturally to us, that we rarely ever pay it any mind.
The question of how many languages a person speaks is trivial. How do we speak? Now that’s a question.